How to skip git add?

Do you think it’s extremely troublesome to use git add every time before we want to make a commit? Let’s try git commit -am

Today I am going to share how to simplify git add and git commit, let’s welcome git commit -am

As shared previously, every time before making a commit, we need to use git add to update the progress to be committed, and then leave the specific message for this commit before completing this commit.

Some think it’s a good design, after all, it’s best to err on the side of caution. However, some don’t, thinking that it’s a bit troublesome.

No matter which one you are belong to. today I’m going to share with you how to combine and turn them into one move.

As image below, the example1.html has been modified, and it requires git add to update what will be committed before a commit.

According to articles that I posted previously, we need to git add, and then git commit, and finally leave the specific message before a completed commit.

As image below, we’ve successfully committed. 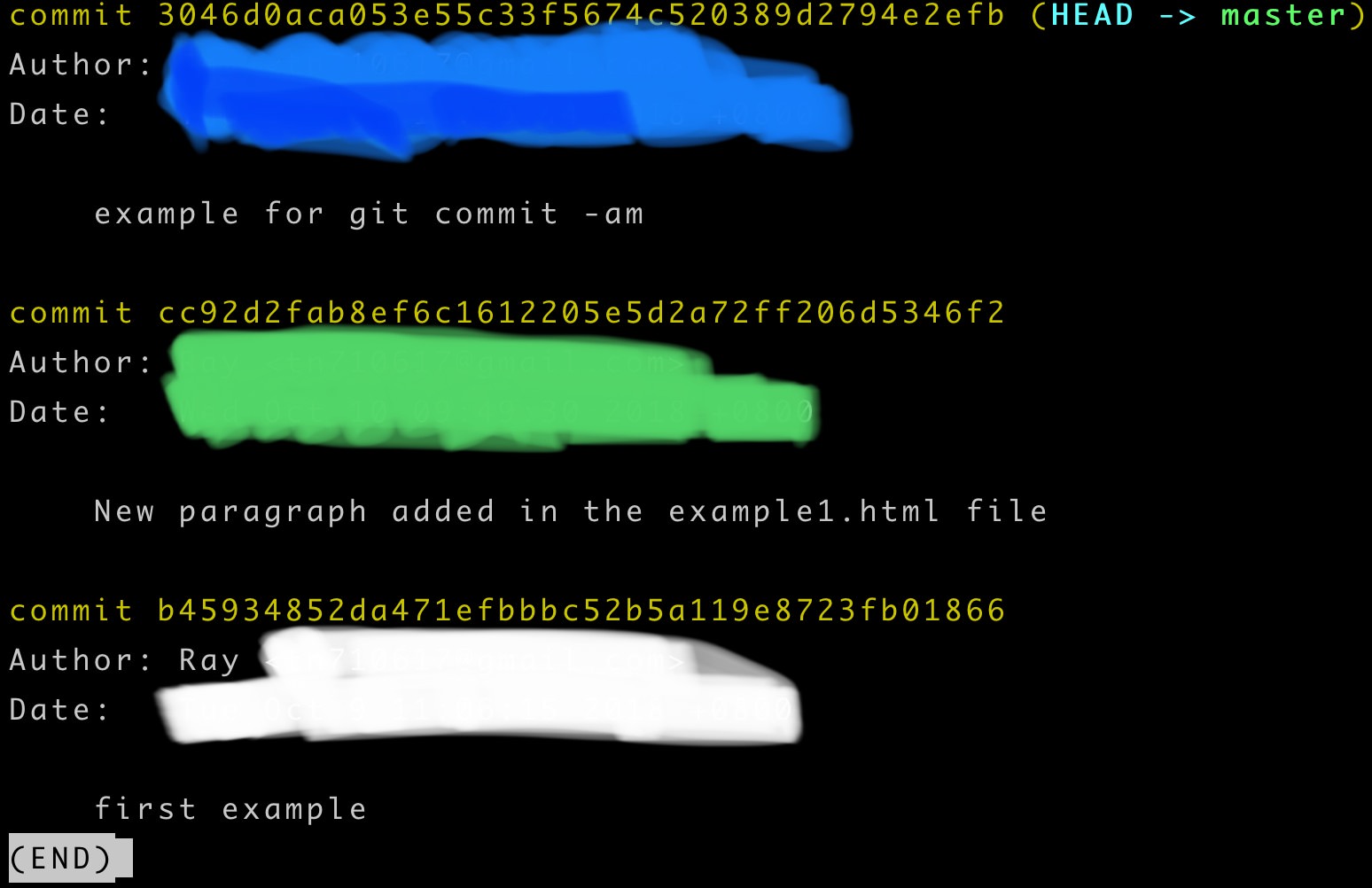 When we create a new file, we need to add this file into the list of tracked files, and to do so, we use git add

When one of the tracked file is modified, and we would like to make a commit, we would need to update what will be committed, and we also use git add to do so.

That said, git commit -am would not work on a newly added file which hasn’t been added into tracked file list.

Caution! -a here means automatic, which would automatically add ALL those modified file from tracked file list.

After reading through this article, are you more familiar with Git?