This article is about:

Here is how I would do, you could have your own way.

Assume that the key is named example

Put root before the key in instanceSSHList file, whose format is as follows:

Get the name of the instance

Add the public key into the instance
(Be careful! This command will replace all of your SSH keys on this instance, that said, any keys without appearing on this file will be gone)

Here we mainly install nvm, node with version v12.1.0, and npm. You could get more detail via the official document

Now, let’s config Daemon. We will run our service with Daemon so it will be run automatically when it’s disconnected. 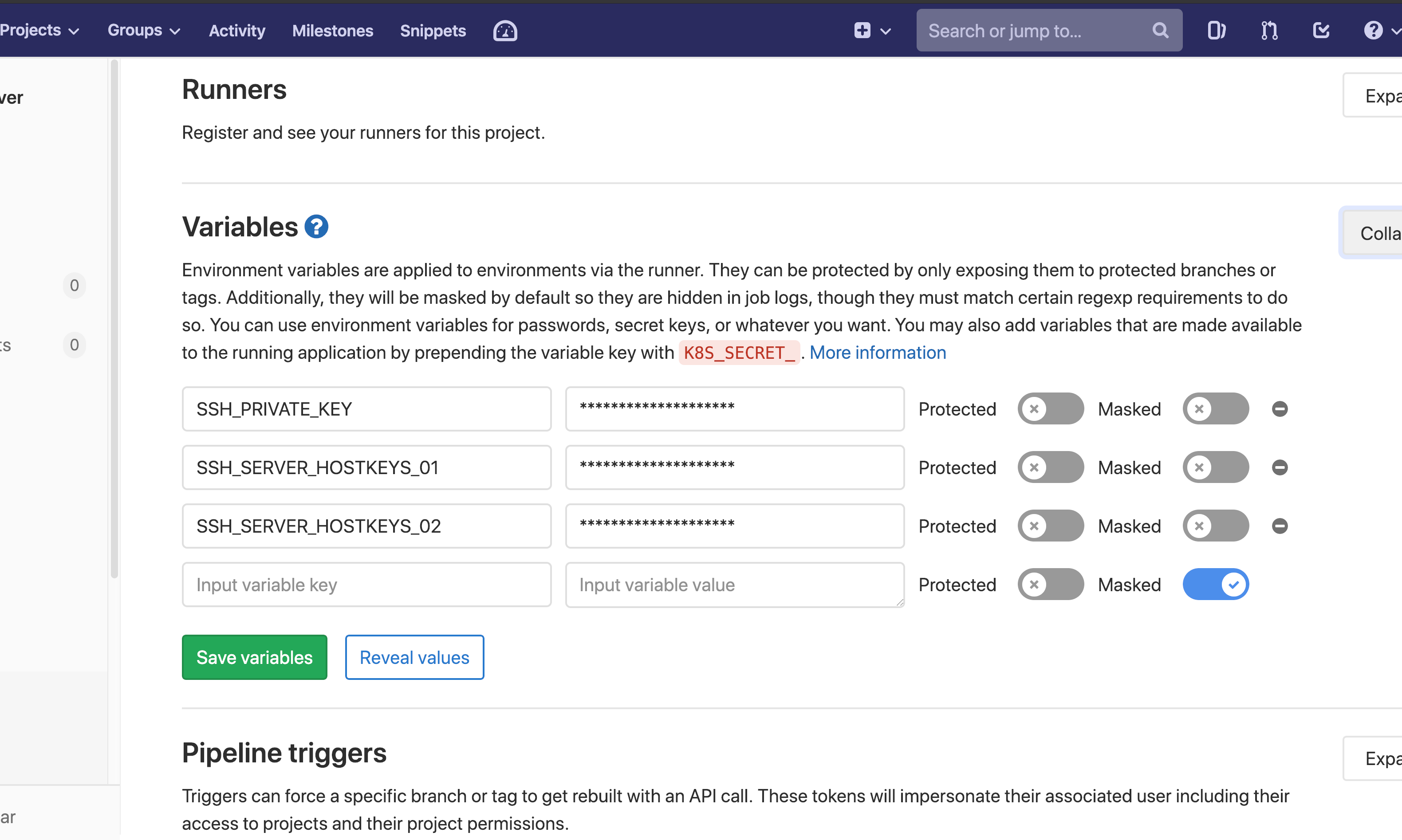 Until now, when we use git push to specified branch, we should be able to trigger gitlab pusher to achieve automatic deployment